by Go By Brooks 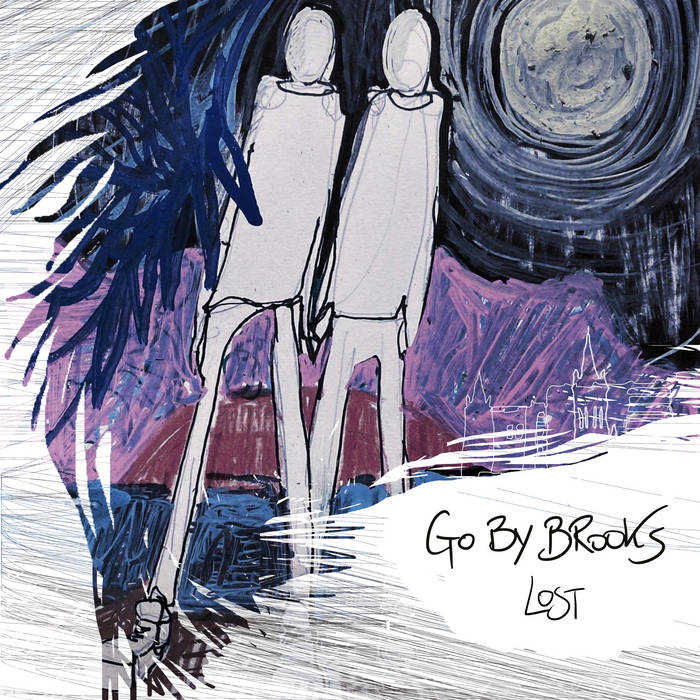 Cold sheets, old love notes
A sweet, sad song that floats
In a sea of long lost dreams and hopes
In their lives, a prison made of ropes

Aren’t we all lost?

The sea, the moon and the sunset
The peace, the gods and the mindset
The blue crying soul of the deep depths
The blue broken soul of the soon-to-be-dead

Founded in 2013, Go By Brooks is a melancholic rock band composed of five members that has now found its balance and the scenic expression of the new songs is largely affected. The subtle harmonies and instrumental parts mixed with Laetitia’s rather dark lyrics define the musical style of this band from Luxembourg. ... more

Bandcamp Daily  your guide to the world of Bandcamp

Serena Cherry debuts her black metal project, plus a Pick from the Crypt block from Svalbard